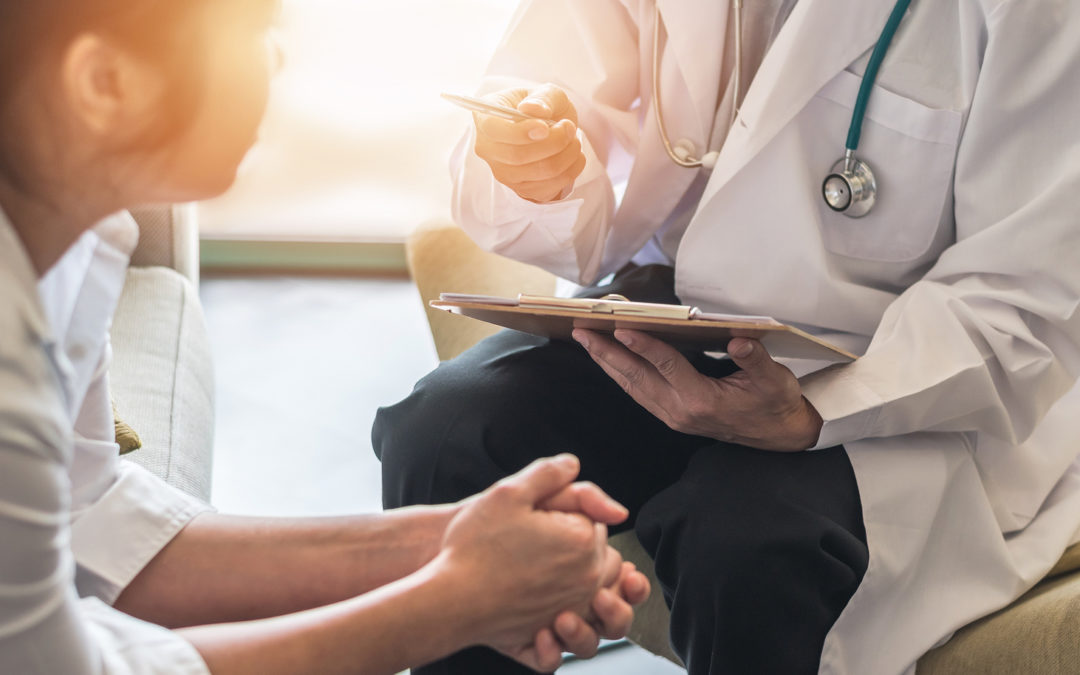 We saw a post on FB of a woman who was distraught because she had hyperemesis gravidarum (HG) – this is a complication of pregnancy that sends many women to the abortion clinic because of the severity of the symptoms.

We reached out to her through messenger and we began communicating and found out she was 20 weeks pregnant and didn’t even have a doctor! She had been to a few, but none of them would treat her HG because they weren’t familiar with it. So, first things first, we needed to get her some health insurance and a doctor.

She didn’t qualify for Medicaid, so we called a health share program called Solidarity Healthshare to find out if they could take her on at this stage of her pregnancy. They said YES! We raised the money to pay her deductible and a donor agreed to pay her premiums through her delivery!

We connected the donor with the client so they could work the details out. We contacted a NaPro doctor in her area and spoke with the billing department to ensure they could take her with Solidarity. The office explained the billing process to me so that we could explain it to her.

She got in! She’s well now – no more symptoms of HG! She has JOY again! AND we held an online baby shower for her and our supporters purchased everything she needed on her list! One of our volunteers received the items, unpacked them and then made sure they were wrapped and delivered to the location for her baby shower.

What an amazing journey we’ve been able to join her on!